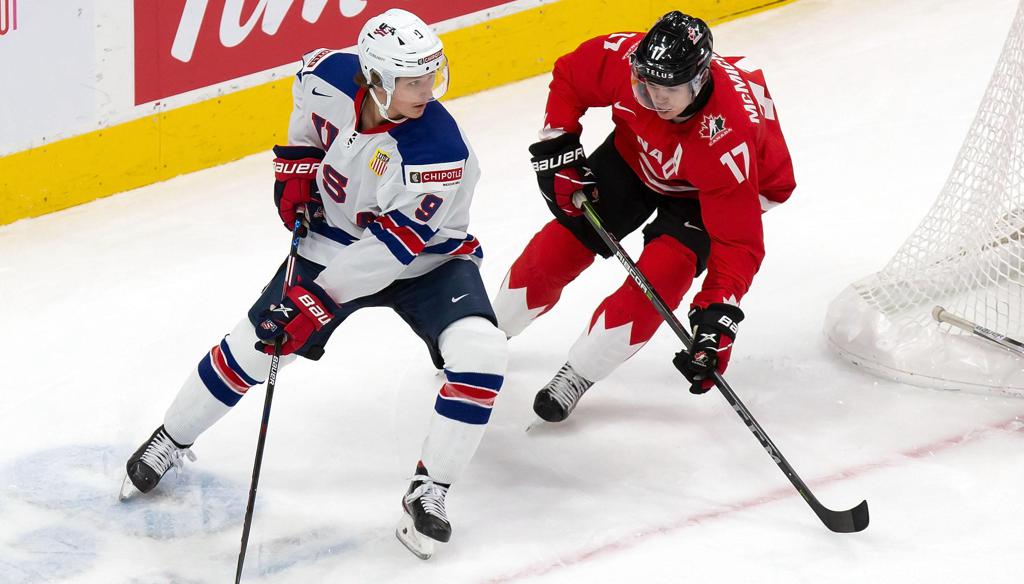 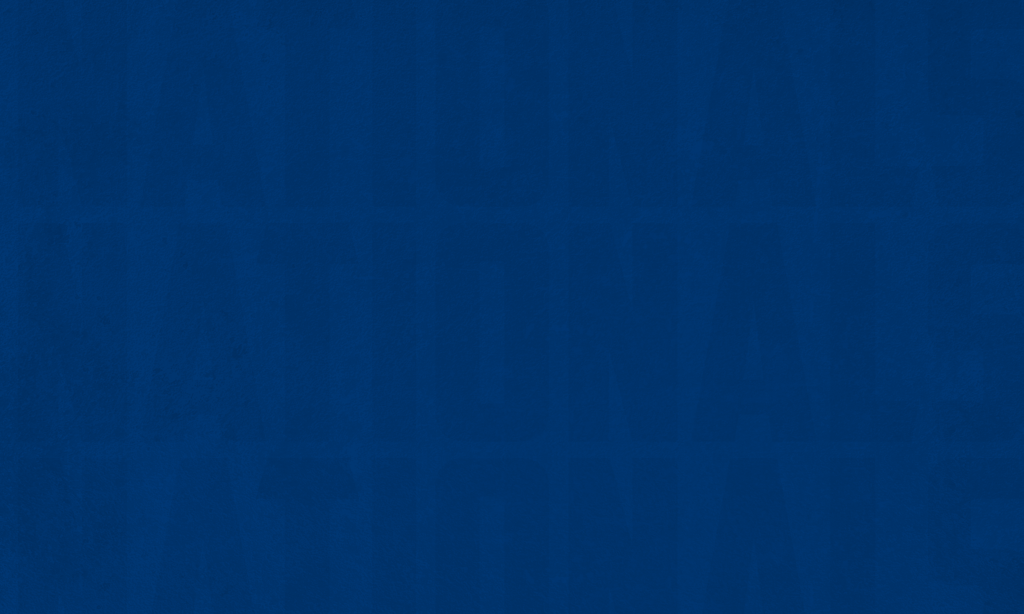 WHAT'S THE MOST IMPORTANT PART ABOUT YOUTH HOCKEY?
Having fun. If you're having fun every time you go to the rink, if it's practice or a game, it doesn't matter — make sure you're enjoying your teammates and having fun trying new things.

WHAT'S YOUR FAVORITE MEMORY OF NATIONALS?
The year we went, it was in Alaska. It was so cool to have that opportunity, especially being so young. It's a completely different part of the country and I just remember having a blast up there with my teammates.

WHAT DOES IT MEAN TO PLAY FOR TEAM USA?
It's the best honor. nothing beats wearing the red, white and blue and going out there for your country.

WHO DO YOU REMEMBER PLAYING IN NATIONALS?
I don't remember many opponents. We played against Logan Stein in net, who later became one of my World Juniors teammates. Spencer Knight was our goaltender, and Domenick Fensore was on the team too. We all played together later on at USA Hockey's NTDP.

WHAT'S YOUR BEST TIP TO A 12-YEAR-OLD PLAYER?
Fall in love with the game. Hockey will never feel like work if you're out there having fun, and love what you do. I remember just goofing around at home with a puck. I was that kid that just wouldn't stop, even if my parents told me to. That's what makes this game so special.

South Dakota topped the Alaska Oilers in the 2A title game

Gladiators trailed 1-0 after the first to Atlanta Fire