“Last year, I was having trouble finishing around the net,” said Childs, the Twin Cities Northern Lights forward, who increased his point production from 48 to a Minnesota Junior Hockey League-leading 81. “This year, I was able to bear down more and put the puck in the net and put points on the board for our team.

“I think I’m a little tougher than I was last year.”

Childs was recognized for his effort with the Minnesota League MVP award and a spot on the all-star team named by coaches following the conclusion of the regular season.

“I think the key for Jace is just his compete level and his tenacity to get the puck back on his stick,” Northern Lights coach Erik Largen said. “He’s got a real good work ethic. He’s always hungry to get around the net and score goals.”

Largen said Childs, an assistant captain from Savage, Minn., did much more than score 36 goals and provide 45 assists this season.

“When we need a goal or a great shift or to get the puck out of the zone, he’s going to do it to help us win games,” Largen said. “ … Going into the last minute, you’re going to have him out there, whether you’re up a goal or down a goal.”

Largen and Childs both said they were hopeful of him being one of the league’s top players this season. When he established himself early as the league’s most dominant scorer, he took that anticipated progress a step further.

After two seasons with the Tier III Northern Lights, Childs is close to wrapping up plans to play for the expansion Minnesota Magicians, a North American Hockey League team scheduled to debut on the Tier II level in Richfield next season. His work with Twin Cities is not done, however, after helping the Northern Lights take the league’s Bush Cup playoff title.

In addition to the scoring from Childs, the Northern Lights bring a stronger defensive game with them. They allowed only 81 goals, 47 fewer than the next closest Minnesota League team, while going 45-4-0-1 in the regular season.

“We’re starting to score more, too,” said Childs, who generally played on the left wing, along with center Matt Pietryzkowski and right wing Carter Purdy, the Minnesota Division’s fourth-leading scorer. “We’re starting to pick it up.”

Childs was not the only Northern Lights player honored by the league. Jonas Fredrikkson was an all-star defenseman.

Joshua Ybarra of the Tri City Icehawks was named MVP for the Great Lakes Division. 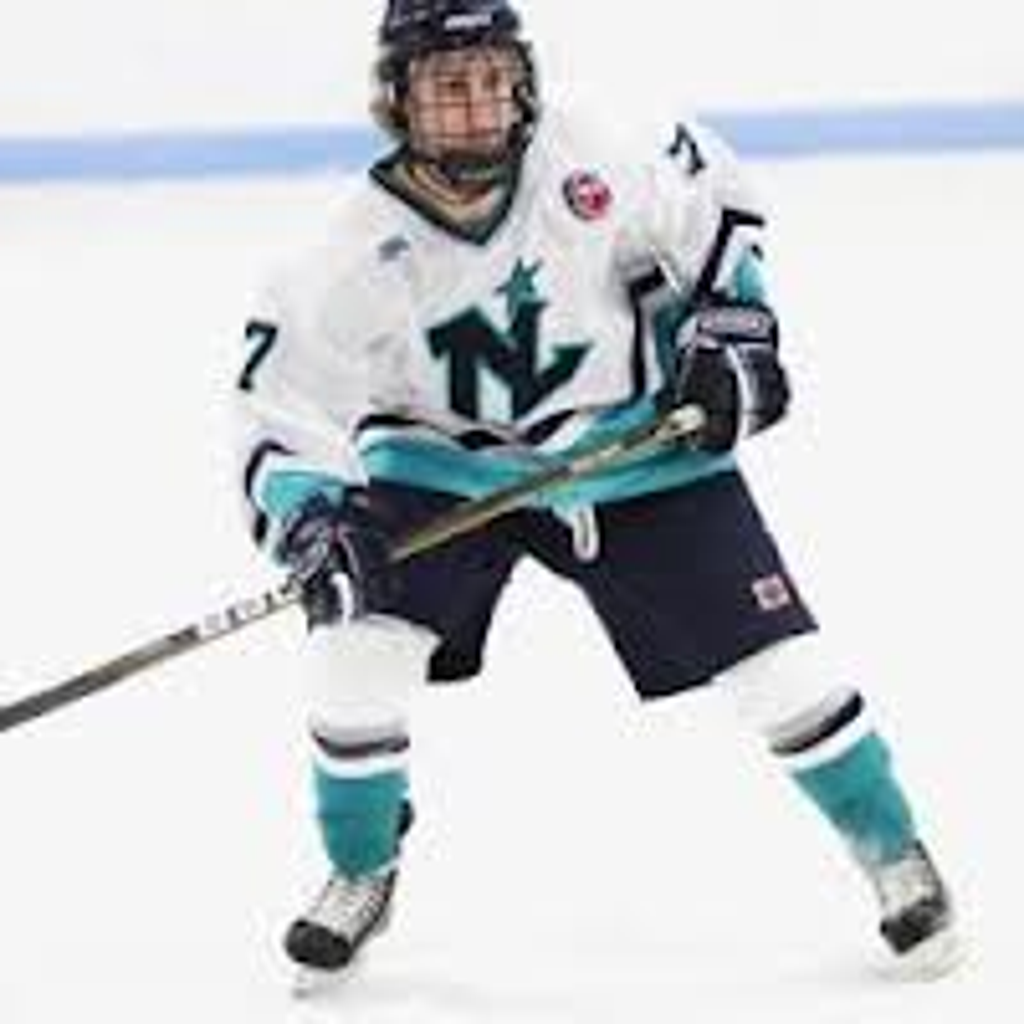