COLORADO SPRINGS, Colo. - The 2013 Toyota-USA Hockey National Championships continue next Wednesday (April 3) with Youth Tier I & II and Girls Tier I & II tournaments. A week from today (April 4), tournaments begin for Women's A, B and C divisions, Junior Tier III and Adult 30 & Over, 40 & Over and 65 & Over divisions.

USA Hockey, in partnership with FASTHockey, is providing live streaming coverage of the Toyota-USA Hockey National Championships. Games are being offered on a pay-per-view basis. FASTHockey uses a unique game-credit system for viewing games, offering discounts to customers who watch multiple games. Users who want to watch one or more games must first sign up for a free account at USAHockey.FASTHockey.com. Users can then buy game credits - a single game ranges from $7.99 (when one game credit is purchased) to $5.99 (when 50 game credits are purchased). Game credits never expire and can be used to watch live games or access on-demand content. In addition, games will be available for purchase on DVD at USAHockey.FASTHockey.com.

USAHockey.com will provide live scoring, stats and standings from each of the Toyota-USA Hockey National Championship sites. Fans can follow all of the action from each tournament on Twitter, at both @USAHockey and @USAHNationals.

NOTES: In all, 41 champions will be crowned at the youth, girls, sled, high school, junior, adult and women levels in 11 cities across the United States ... A complete list of USA Hockey national champions from past seasons can be found here ... Michigan holds the distinction as home of the most USA Hockey national champions, boasting 115 programs that have captured a title. Massachusetts is second with 77 champions and Illinois has 29 champions. 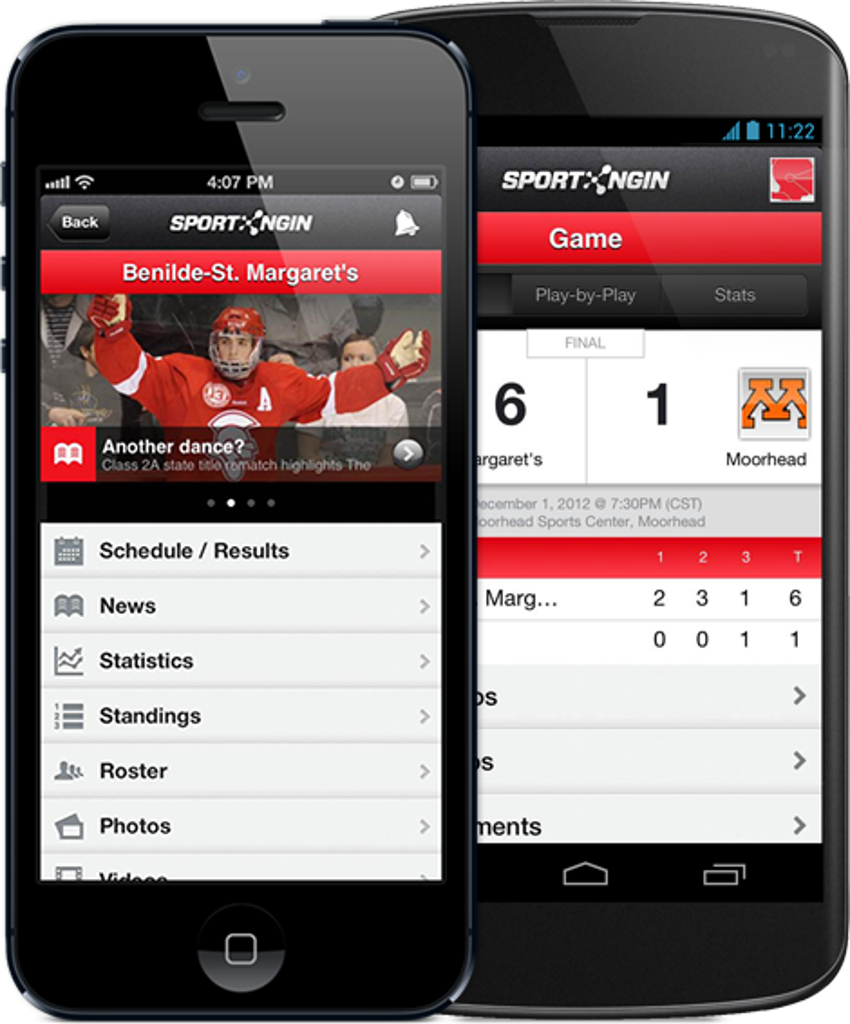 Social Media the Place to Be Next Week

During the 2013 Toyota-USA Hockey National Championships, coaches, parents, players and fans will have a chance to be featured in USA Hockey Magazine by sharing their experience through various social media.

Attendees are encouraged to tweet @USAHockey and @USAHMagazine and direct Instagram photos to @USAHMagazine using the hashtag #USAHNats2013 depicting their favorite moments of the 2013 Toyota-USA Hockey National Championships. Tweets and photos will be featured on usahockey.com and nationals.usahockey.com, and some lucky fans will have their tweets and/or photos selected to appear in the June issue of USA Hockey Magazine.