Ashburn and Team Ohio Black matched each other shot for shot in the final.

TROY, Mich. -- Ashburn Xtreme coach Sean Braziel used a different and maybe controversial approach for his team, and it worked.

Ashburn won the national title after posting a 4-3 overtime win against Team Ohio Black at the Toyota-USA Hockey Youth Tier II 18U National Championships on Monday at the Troy Sports Center in Michigan.

“What I did intentionally two weeks before the nationals, I had the team stop playing games,” Braziel said. “I felt that was their recovery period, and a lot of people thought I was crazy for doing that.”

There was a reason for his madness.

“They had to recover before they could begin to peak,” Braziel continued. “We ran team scrimmages within our team, and our practices were really tough and simulated game actions.”

People around him questioned his theory and wondered if the Virginia-based team would be rusty at the beginning of the national championships. Braziel knew his team and stuck to his game plan.

“I was not worried whatsoever about the team coming up rusty,” Braziel said. “During the season, the performance model we used was to not play a lot of games and practice more instead. They truly peaked at the right time.”

Ashburn was a perfect 6-0 during the round robin and in the playoffs leading up to the championship game.

Team Ohio Black tested the Xtreme in the final. The two teams matched each other shot for shot and goal for goal until Keegan Kelly notched his second goal of the game at 15:29 of the first overtime period.

To look at how close these two teams matched up, one only has to look at the shots, including in overtime. In each period, the two teams had the same amount of shots: eight in the first, seven in the second, 12 in the third and one in the overtime.

“On the winning goal we gained possession of the puck in the left corner, we moved it from right to left and high to low,” Braziel said. “Kelly took it off the hash mark and walked in and went far side, top shelf.”

Kelly had two goals, while Jack Klerekoper and Tyler Lohmeyer had a pair of assists to lead the Xtreme attack. Evan Krueger scored twice for Team Ohio Black.

Team Ohio Black got off to a fast start as Krueger scored at 3:49 of the first period. Skyler Rossbach got the only assist.

Ashburn came back in a vengeance, scoring three goals in just 24 seconds, and finished off the first period with a 3-1 lead. Jonathan Spadafore from Klerekoper had the first goal at 10:22. Chris O’Brien from Lohmeyer scored at 10:37. Kelly then scored, from Luke Benitez and Klerekoper, at 10:46.

Team Ohio Black chipped away, getting one in the second period from Ryan Gorbett via Aiden Spellacy. And Ohio finally tied the game in the third period at 12:42, as Krueger notched his second goal from Jackson Johnson, setting up Kelly’s overtime heroics.

The game was short on penalties, as the two teams battled cleanly. There were only three minor penalties called, all against Ashburn.

Goaltender Colin McNeils turned aside 25 of 28 shots for Ashburn and was in net for all six wins.

“He was on a roll,” Braziel said. “There was no way I was going to pull him out of the net.”

After the game, Braziel had some kind words to say about Team Ohio Black.

“Ohio was certainly a phenomenal team,” he said. “They are very well coached.” 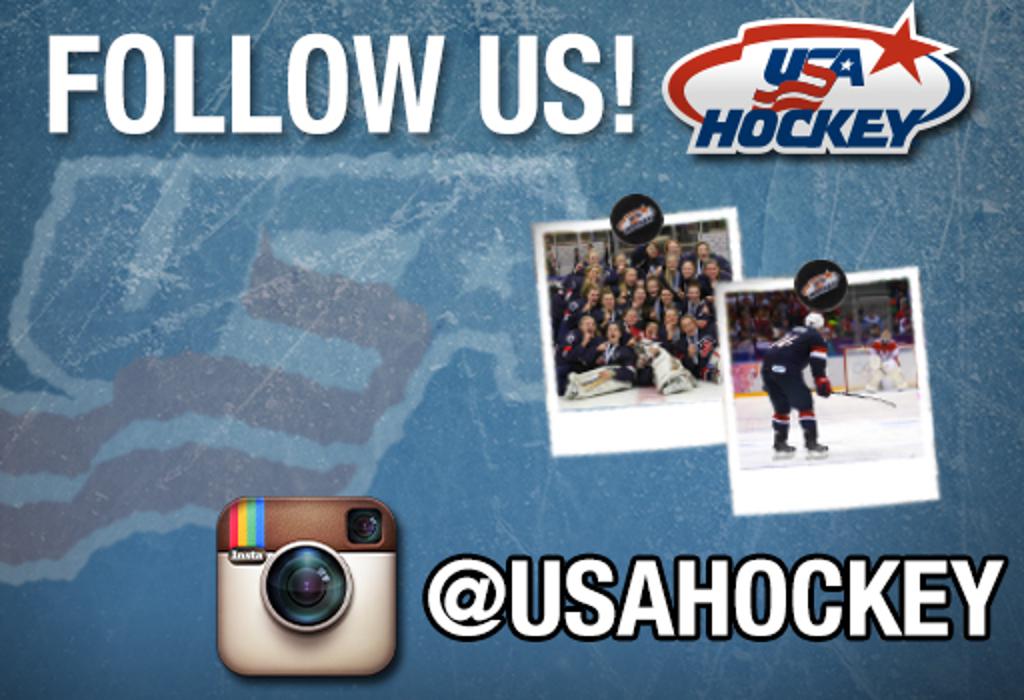