News and notes from all three high school tournaments

This past weekend, teams from across the country made the trek to Cleveland for the 2019 Chipotle-USA Hockey High School National Championships. Three teams took home national championships. 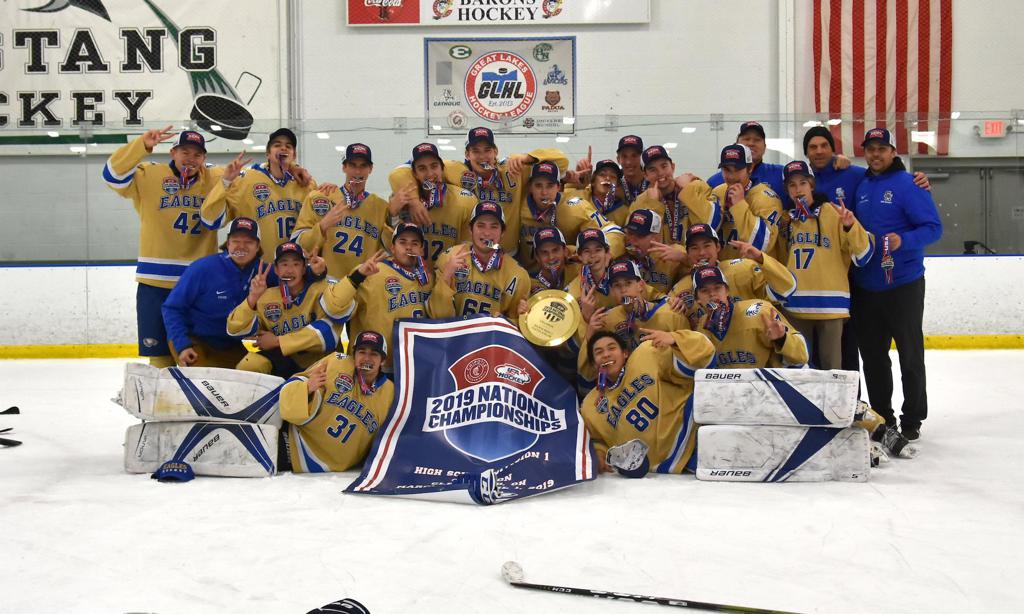 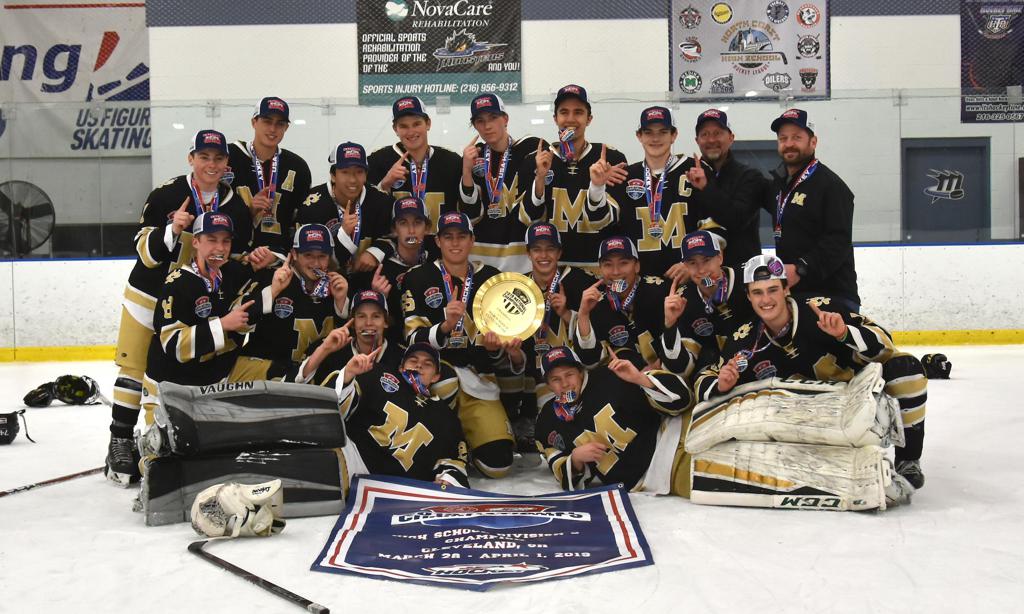 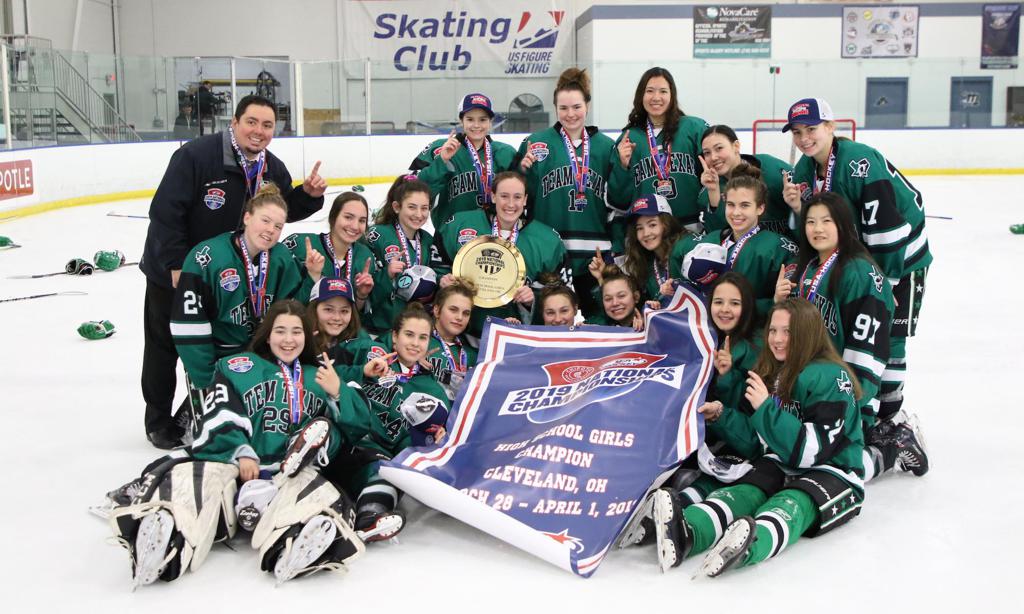 Here were some other notes from the tournament:

USA Hockey’s Mid-American District hosted this year’s High School National Championships and each state in this district was represented at this year’s tournament. This district is comprised of Indiana, Kentucky, Ohio, West Virginia and Western Pennsylvania.

Matt Owens (Rustin Varsity) led all scoring with 16 points (12G, 4A). Santa Margarita’s Joshua Hyden scored nine goals in the tournament, three of which were in the championship game. Hyden (9G, 4A) and line mate Brendan Williams (5G, 8A) amassed 13 points in their games. Williams was the division’s assist leader.

Edina Junior Gold A netminder Drew Morgan had an .963 save percentage, slightly ahead of Bishop O’Connell’s John MacKinnon at .962.

Brandon Yamasaki led all Div. I goaltenders in victories with 5.

Santa Margarita exchange student Axel Carlberg from Sweden had some well-traveled fans in the crowd. His father, Martin and grandfather made the trip to Cleveland to watch Axel win a USA Hockey National Championship.

The Salt Lake Stars were playing with the memory of coach Matt Brickley in their hearts. Brickley died in February after a battle with cancer. The team won their state championship with #BrickleyStrong as their mantra and purple tape on their sticks to show support.

Team Texas forward Elise Warhoftig helped her team to the Girls National Championship. Meanwhile her brother, Zachary, was also playing in the tournament for Frisco, a team competing in the Division II tournament.

Anchorage and the Monarch Coyotes each earned third place medals.

Minnesota Dynamo Black goaltender, Mackenna Stotearau, led the event in wins with four and had a .911 save percentage.

In preparation for their appearance in the tournament, Team Texas played 20 games against high school boys’ teams.