Girls Tier I 14U Notebook: Quarterfinal Matchups to Be Decided Today

WEST CHESTER, Pa. – In a tightly contested matchup, the LA Lions came from behind to defeat the Buffalo Bisons, 2-1, in the Girls Tier I 14U Chipotle-USA Hockey National Championships. Lions goaltender Jolee Savoy stopped all but one shot she faced, including three with less than 30 seconds left, to secure the victory.

“She’s been amazing all year,” said head coach Andrew Stone about Savoy. “We wouldn’t be where we are without her. She’s not just a great goalie, but great character and a great leader for our team.”

It was big save after big save early on for both Savoy and Bison goaltender Kerrigan McCarthy, as the game remained scoreless through the first two frames. Each team threatened but both goaltenders stood tall.

Buffalo had a number of good chances early on, and LA threatened with a couple of odd man rushes in the first. In the second, Savoy had to stick her leg out on a beautiful toe save. The puck was deflected toward the back door, and Savoy reacted to make the desperation save before sprawling out on another rebound opportunity.

LA threatened late in the second period with three and a half minutes left, but a shot went over the net as McCarthy took away options.

Savoy kept it a scoreless contest with 8:30 remaining in the third period as she came to the top of the crease without a stick and made a point blank save. The score would remain scoreless until Buffalo broke through with just under five minutes remaining in regulation. On a great drop pass, Bailey Mackellar fired a shot past the glove of Savoy.

It would only remain a 1-0 game for one minute, as LA rebounded to tie it up. A shot from the side of the net was deflected by Lillian Winckler, but the puck would eventually trickle in.

LA would take the lead with about two minutes left. Lincoln Brown stole the puck at the blue line and beat her defender. Coming down the slot, Brown lifted a shot over the glove of McCarthy, which would prove to be the game winner.

Though not moving onto the quarterfinals, Stone said he is proud of his team and thankful for the opportunity to come to Nationals.

“It’s been everything for us. This is our first year being eligible for Nationals. I think is a stepping stone for our program, and our girls will never forget it.”

Philadelphia Jr. Flyers 4, Chicago Mission 1: Rachel Gorbatenko got the scoring started for the Chicago Mission, but the Flyers scored four unanswered goals to earn the win. Madison Morris tied the game before Skyler Moore, Shelby Shane and Nina Rossi put the game out of reach.

Team Colorado 3, NJ Colonials 2 (SO): Rosalie Forister scored twice for NJ, but Team Colorado responded both times on goals by Masyn Mullin and Lilly Place. Overtime went scoreless, so the two teams went to a shootout where Team Colorado was able to win it.

East Coast Wizards 2, Minnesota Walleye 1: Minnesota got out to an early lead on an Alexandra Paulson goal, but goals by Isabella King and Molly Maccurtain scored for East Coast to give them the win. 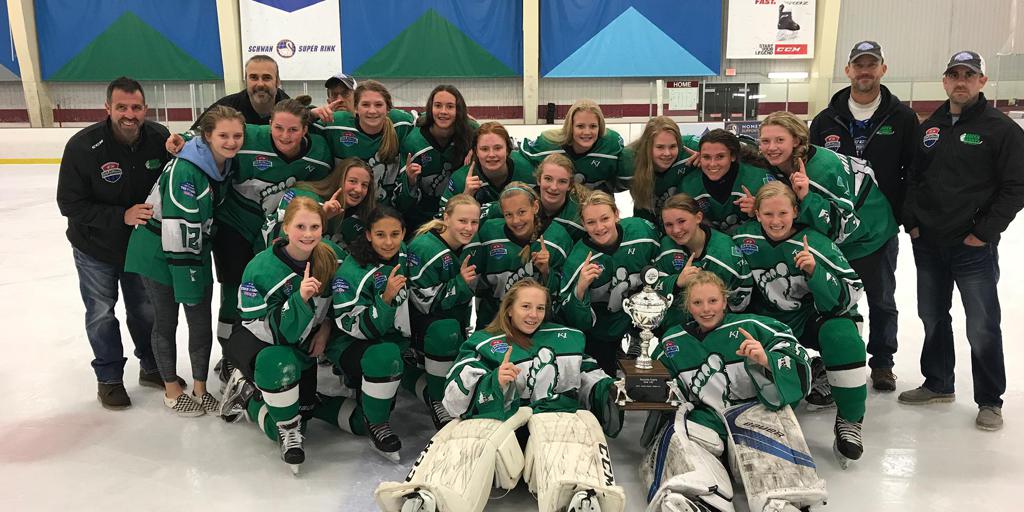 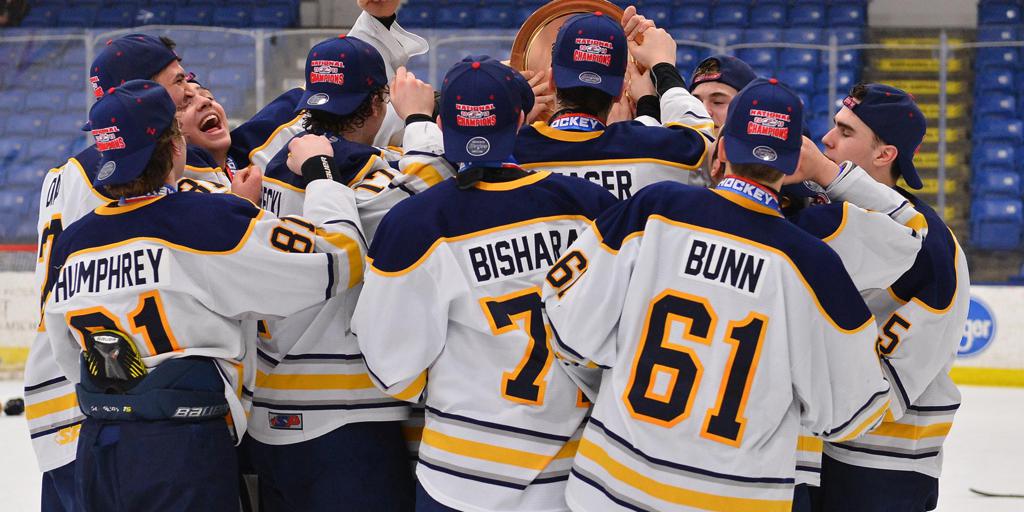