On the boys side, Team Wisconsin defenseman Matt Berkovitz was selected to the All-USA First Team. Currently competing at the Tier I youth nationals in his own Ashwaubenon backyard, Berkovitz helped his squad to a wild win over Culver Academy in today’s U18 quarterfinals.

Trailing 2-0 in the third period, the Wisconsinites responded with three goals in 2:10 to grab the advantage. Culver quickly tied the score, only to have Team Wisconsin regain the lead with 56 seconds left and then kill a penalty in the final 37 seconds to protect the lead. A robust crowd of dairyland fans roared their approval as the final seconds ticked away.

“That was a great environment for a hockey game,” said Berkovitz, who plans to play for Chicago of the USHL this fall before joining the Wisconsin Badgers in 2015-16.

For now though, Berkovitz is focused on Team Wisconsin, surprising semifinalists after qualifying for the tournament as a host.

“We’ve never made it out of the district, but we got the host bid this year, so we made it for free and now we’re doing some damage,” said Berkovitz. “We’re playing for the best spot in America, and that’s pretty special.” 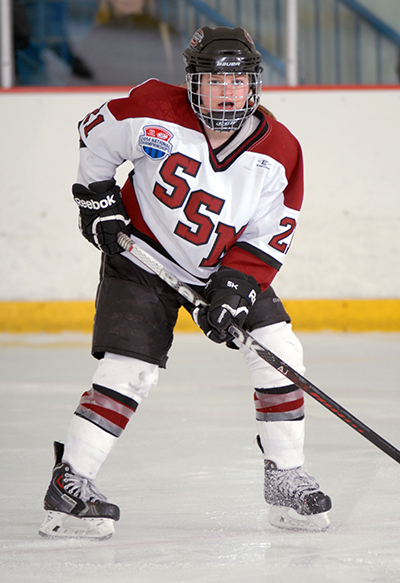 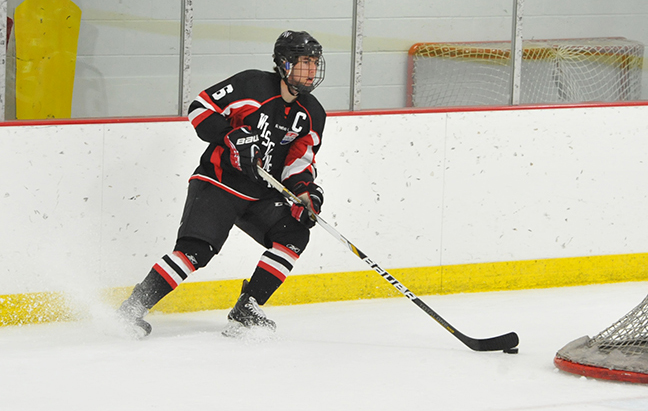